Geneva has never been as colorful as this past week. The Geneva Pride has started on June 29th and ends today.

For seven days rainbow flags have been proudly waving on the Mont Blanc bridge, the jet d’eau was illuminated with rainbow lights and even the sidewalks and the crosswalks have been painted around the city.

35’000 people marched from the Wilson Palais to the Parc des Bastions yesterday in an hectic and fun ambience.

Parc des Bastions was full of people of all ages lying on the grass, drinking beers, chatting and making new acquaintances, dancing to the music. For once people in Geneva seemed at ease and free to enjoy without hesitation.

Not an everyday thing I would say… and that despite their sexual orientation.

And there we were dancing until the show finished, having fun in a park transported by the music just as everyone else around us.

A march for equality in a world where we are similar. A fight for recognition of diversity in a society that homologates. A change of mindset from a binary sexual view to a the recognition of a multitude of drives despite gender… 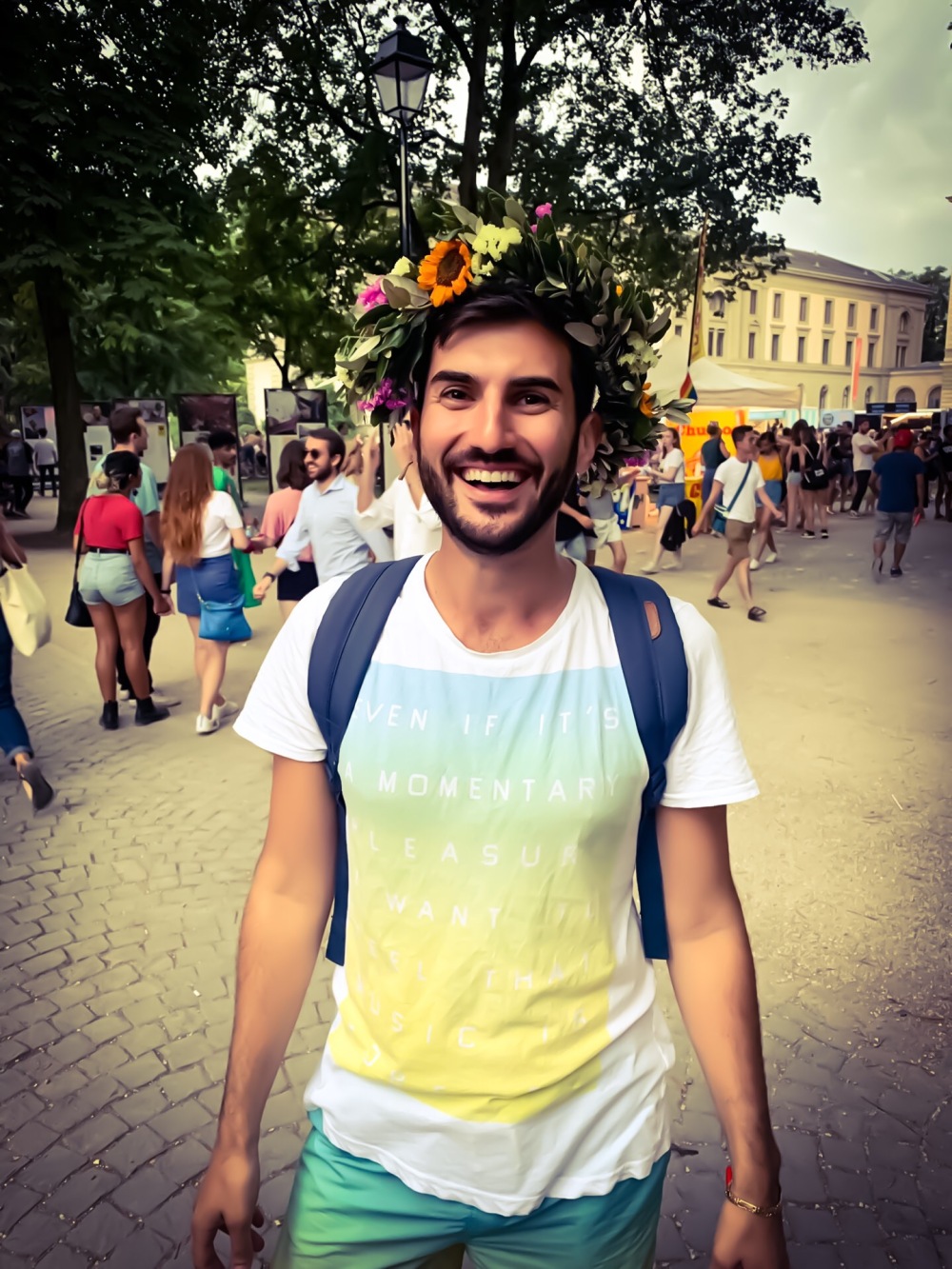 An occasion to encourage thinking outside of the box!

P.S.: more pictures and videos on my instagram profile!

Published by Praise of Folly

Down to earth unstoppable dreamer... • Fundamentally Idealist • • Necessarily Pragmatic • Nevertheless fascinated by a touch of insanity Looking for an instant worth a life... View all posts by Praise of Folly