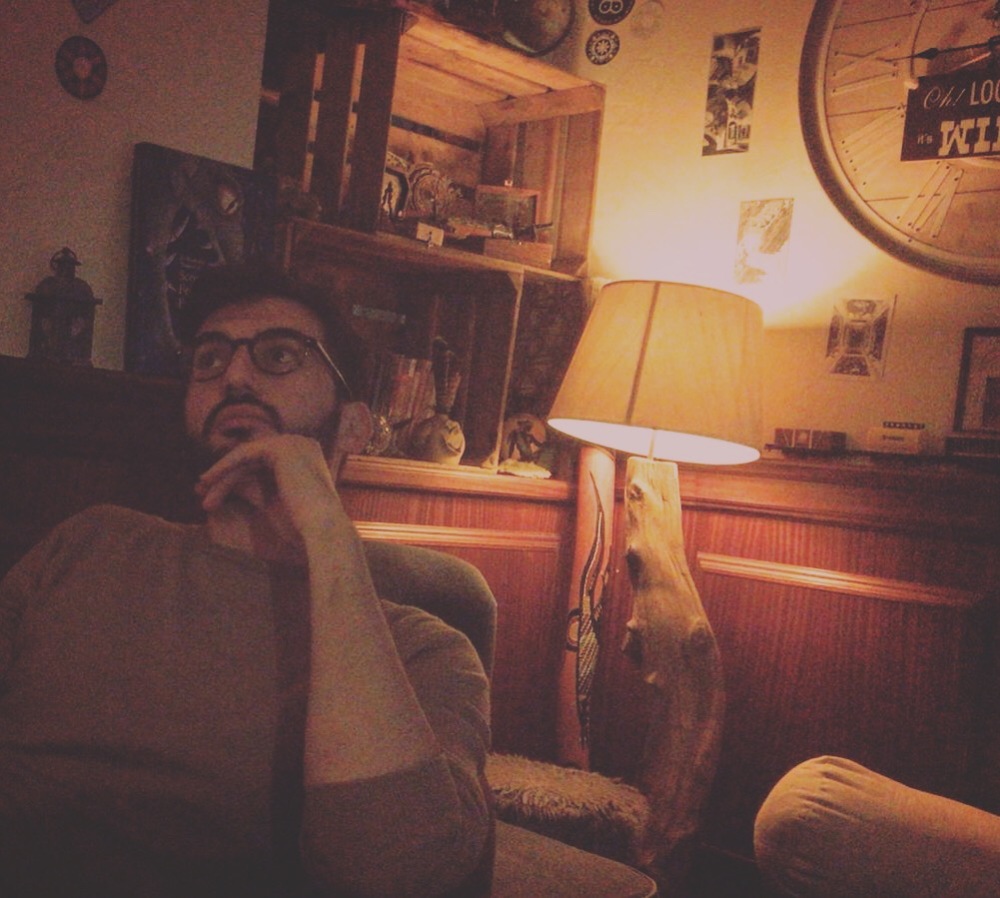 Louise was lying in her bed that afternoon. As usual she had not eaten all day. She kept staring at the black TV screen in front of her, interpreting the reflections as signs from above. Faith was what had saved her from an unfortunate life.

She was not waiting for anything in particular as if the sand in the hourglass was soon to be over.

Once in the room she barely looked at us. She was so thin, her cheek bones were prominent, the expression on her face was angry in contrast with her tender look.

Her spirit was alive, she did not seem sad but all her energy during that moment was directed to state that she did not need to see anyone. A grumpy old woman, you might have thought.

“Why do you care about me?”, she asked at a certain point. “You should care about your family, the people that love you, not me…”, she continued.

We think about people we don’t know, people that we barely know or even those people we have just seen once in the street. We think about them for a bit of for long, our thoughts are more or less intense and independent of where we are.

“Thinking has no borders”, she said with a smile on her face…

Published by Praise of Folly

Down to earth unstoppable dreamer... • Fundamentally Idealist • • Necessarily Pragmatic • Nevertheless fascinated by a touch of insanity Looking for an instant worth a life... View all posts by Praise of Folly